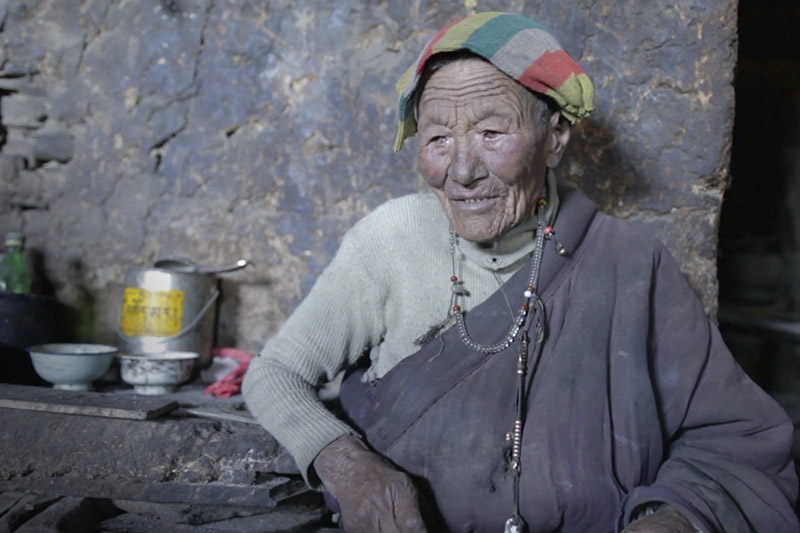 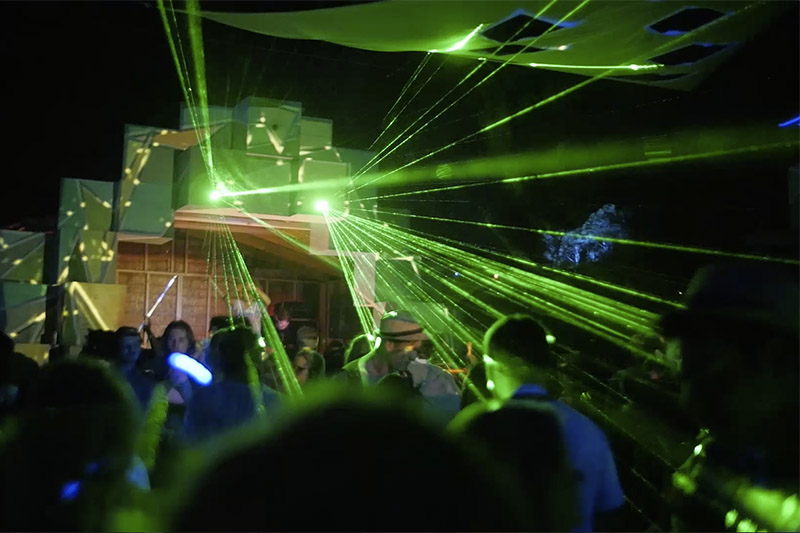 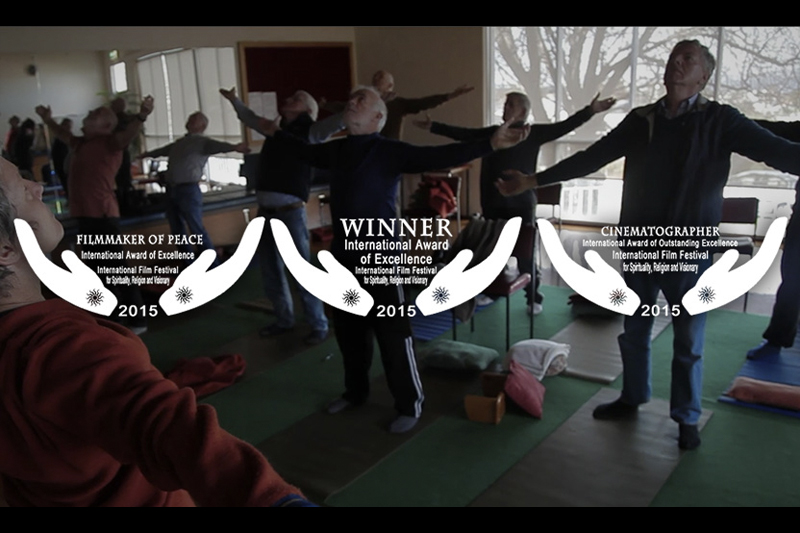 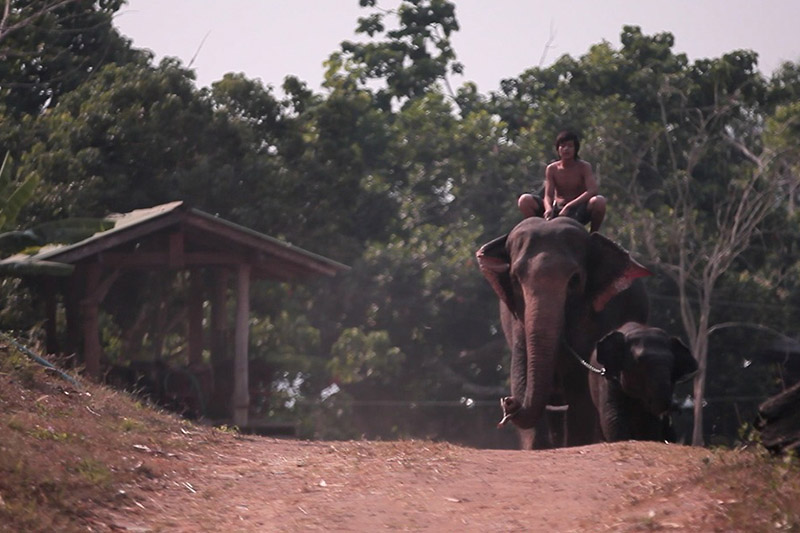 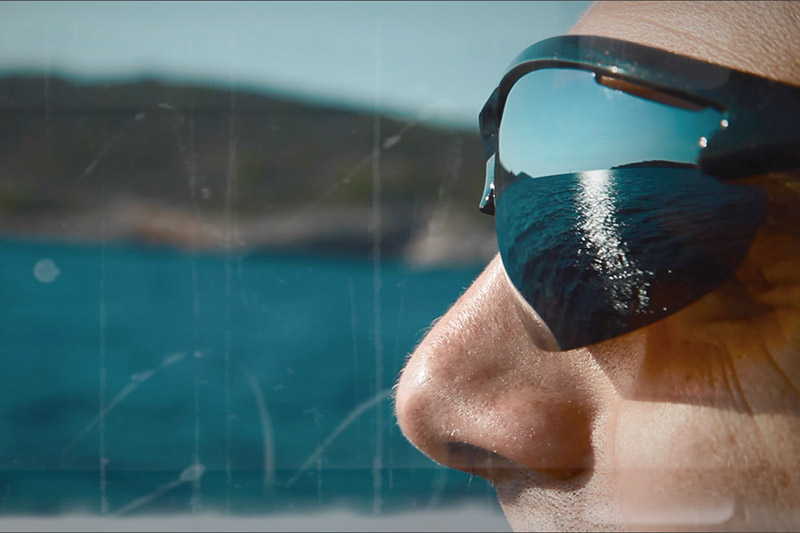 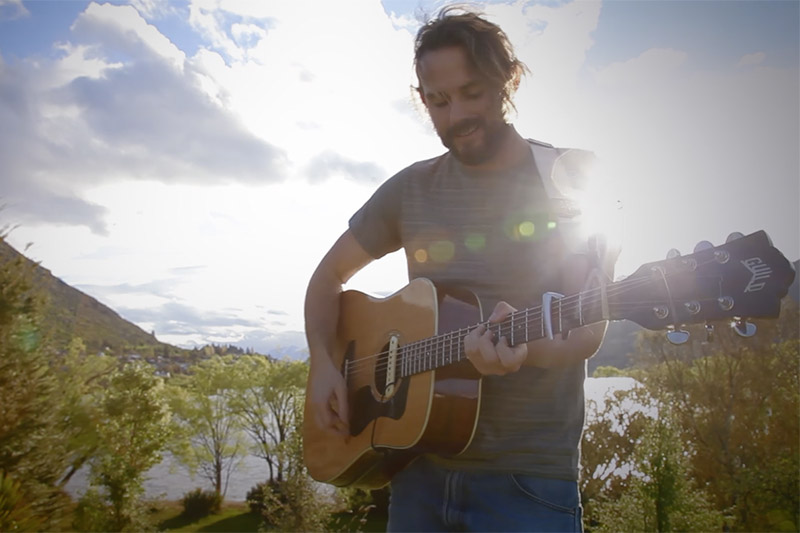 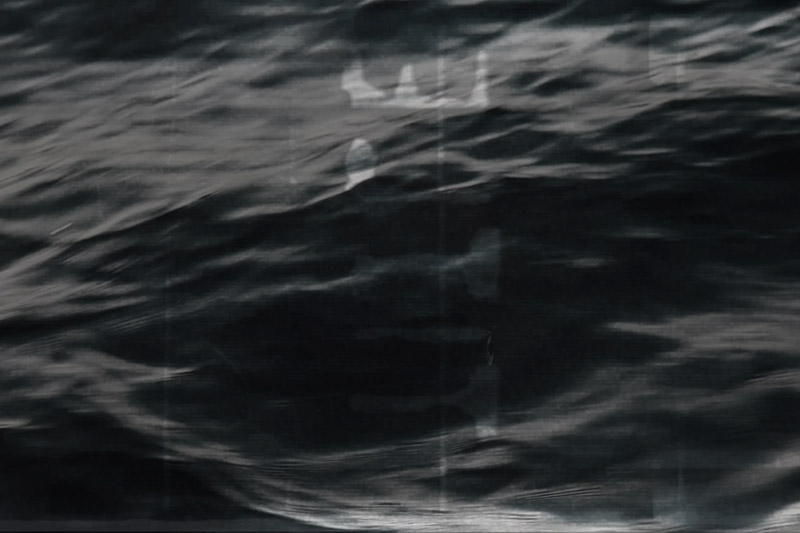 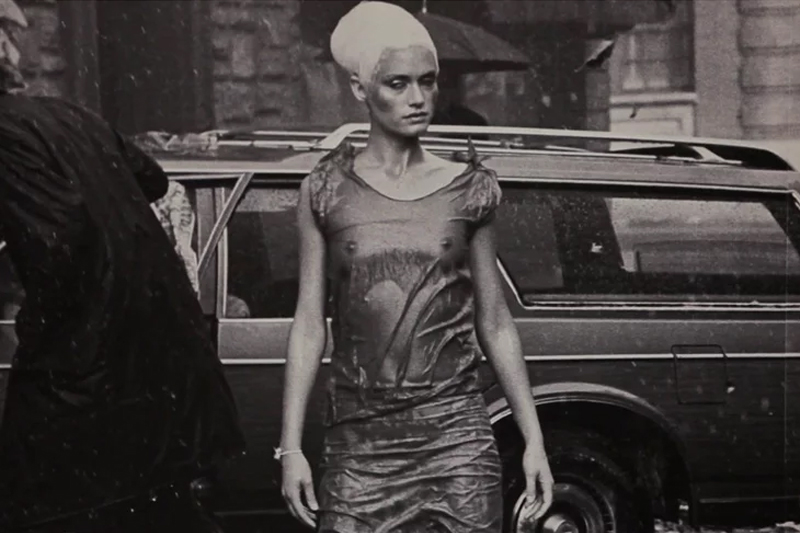 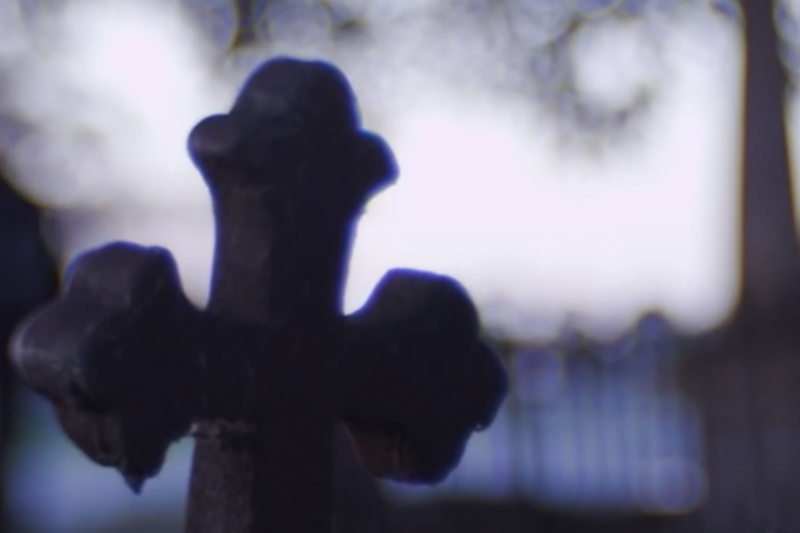 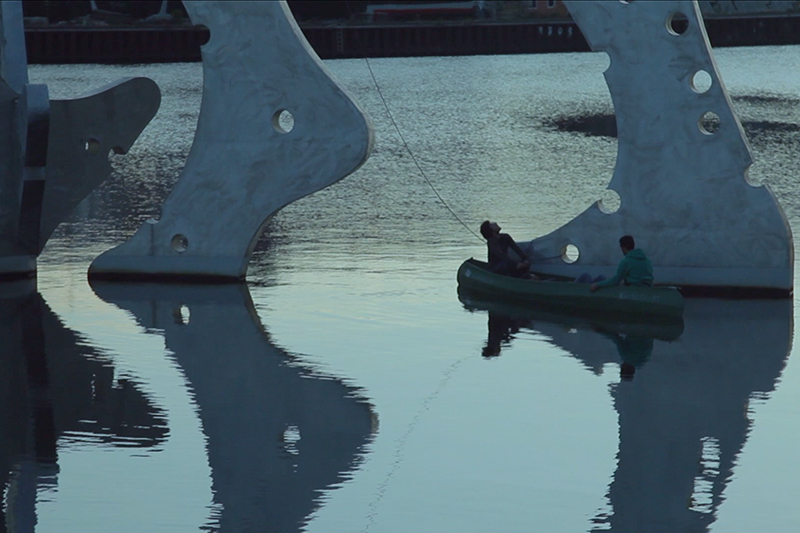 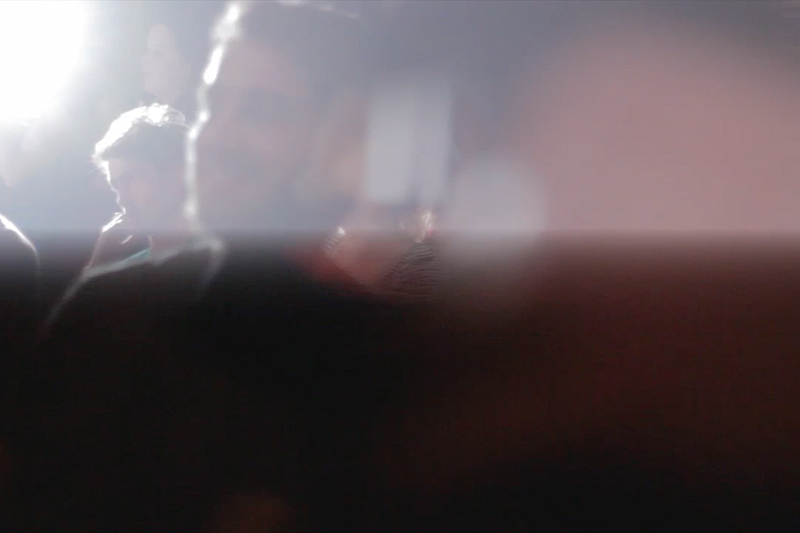 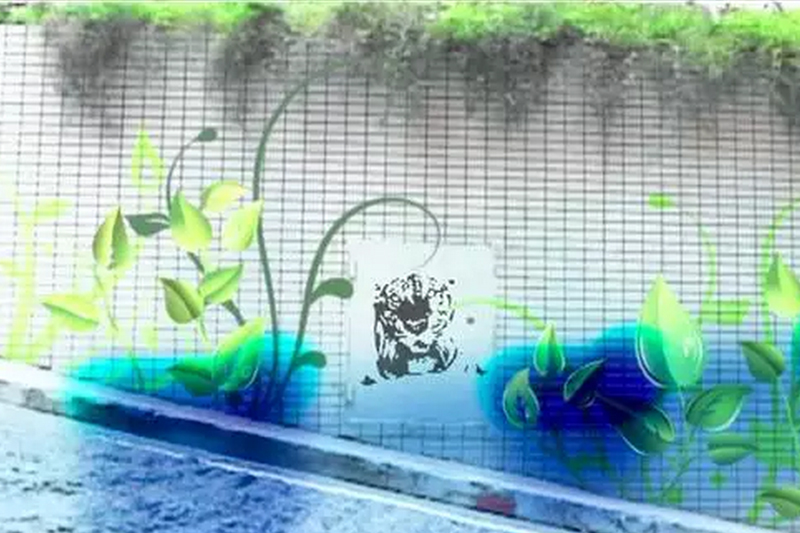 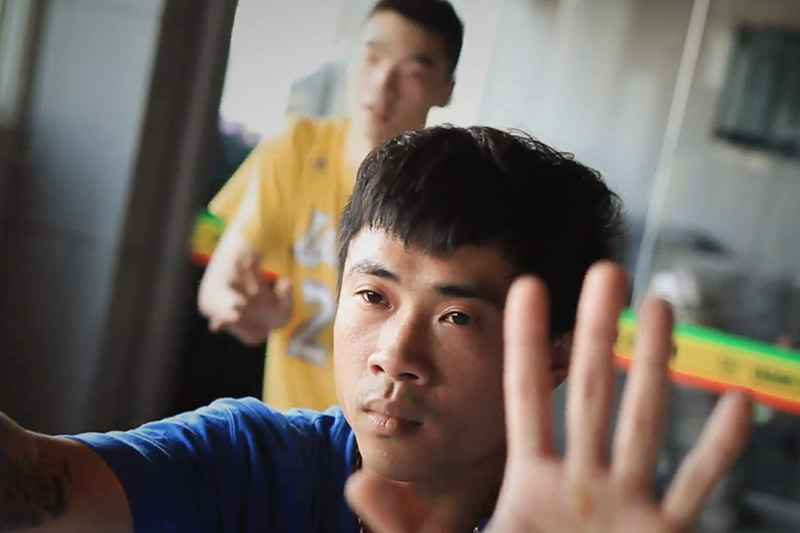 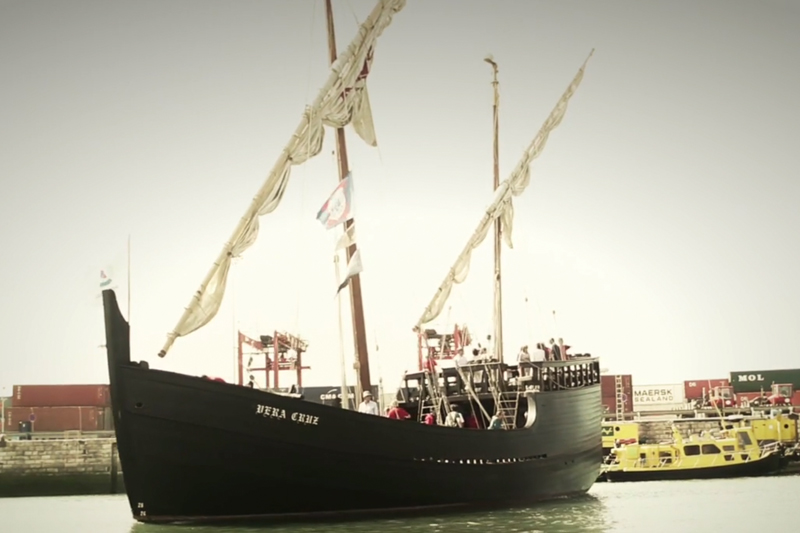 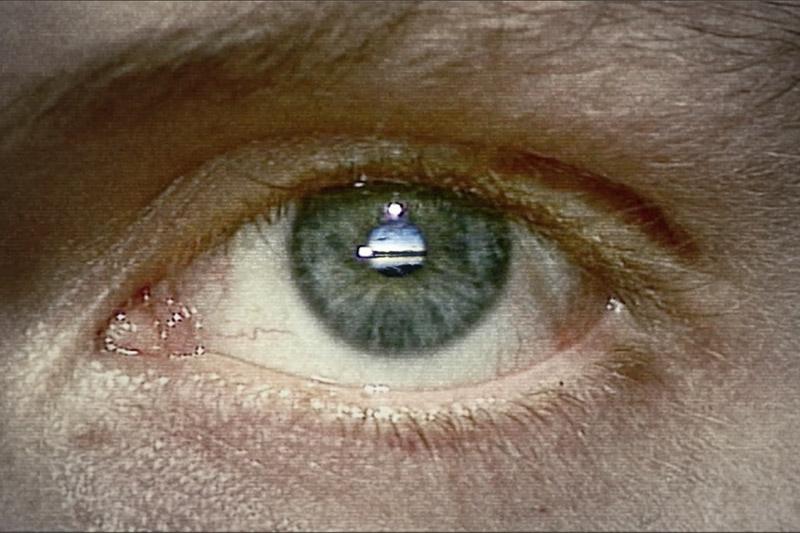 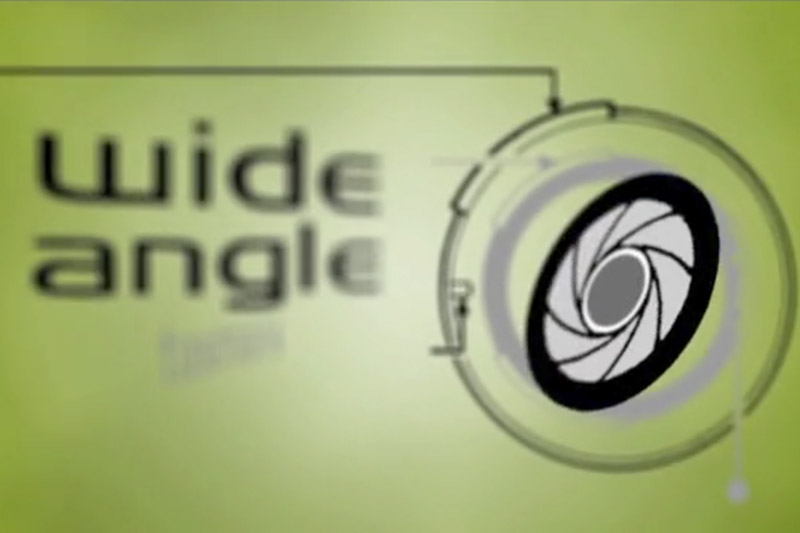 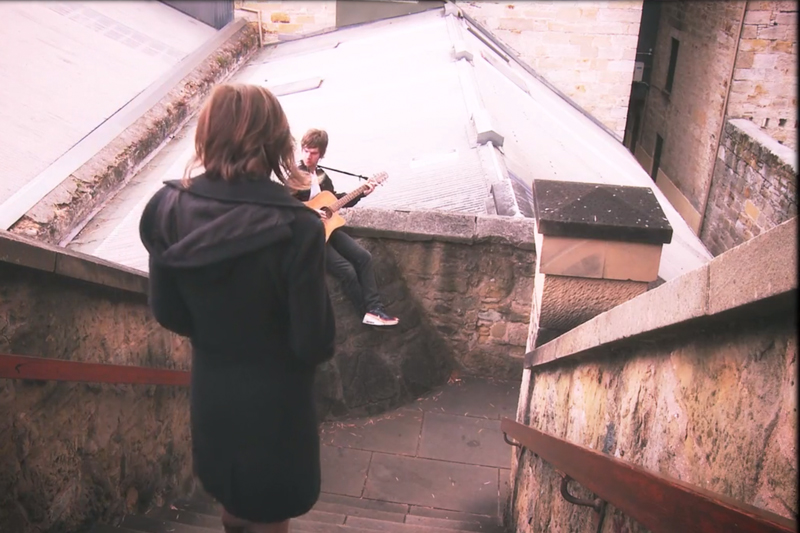 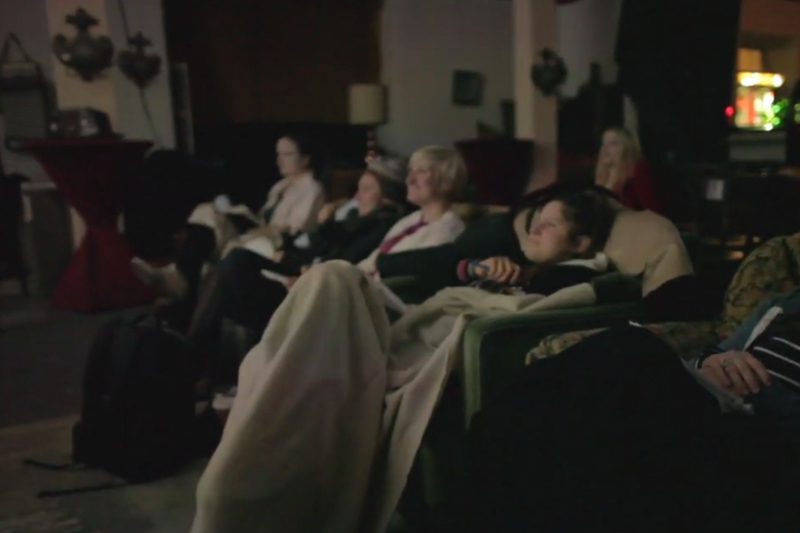 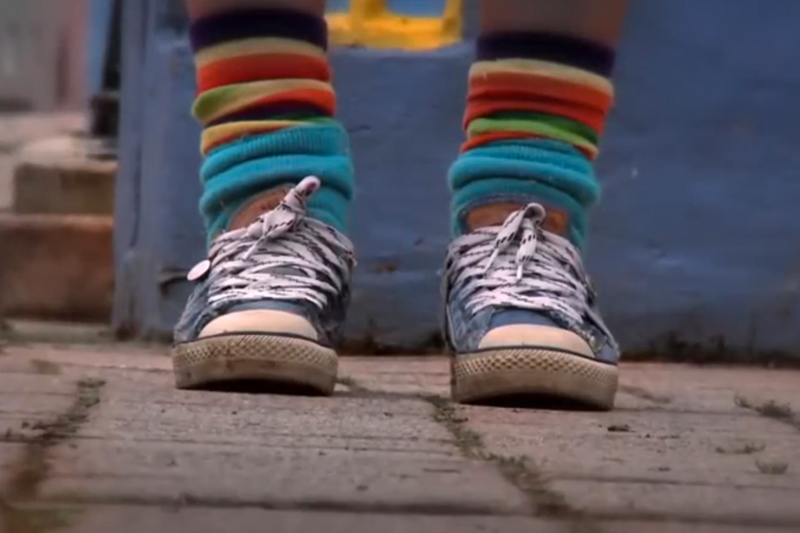 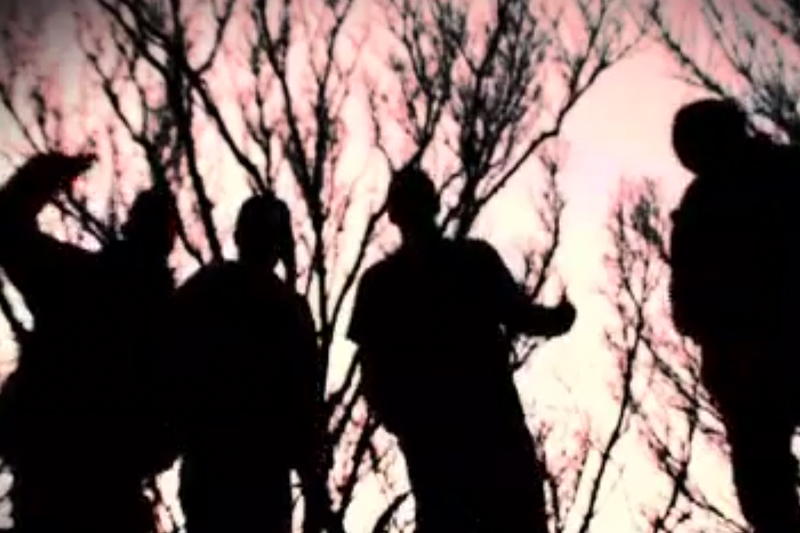 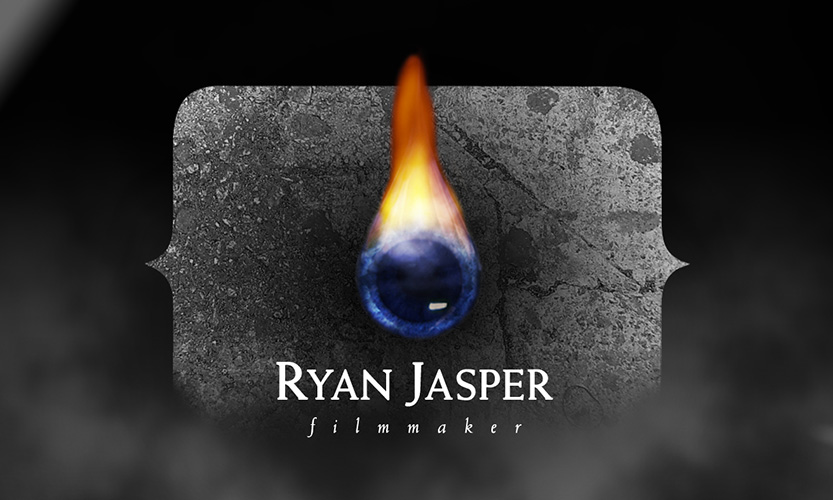 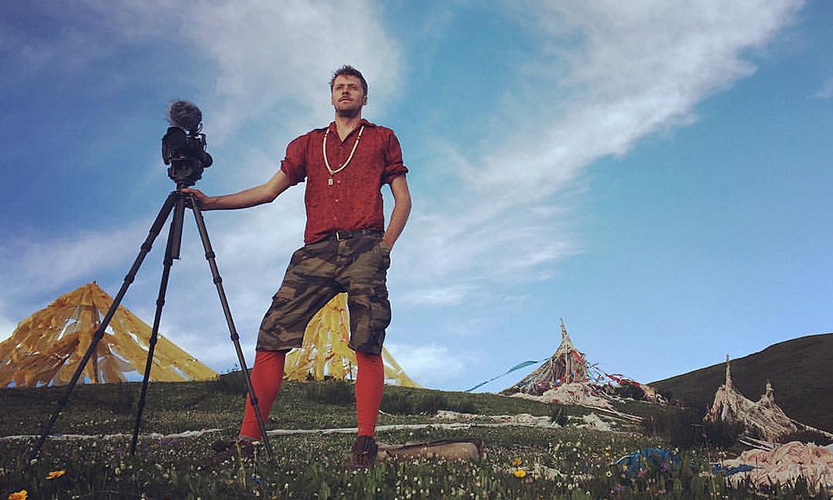 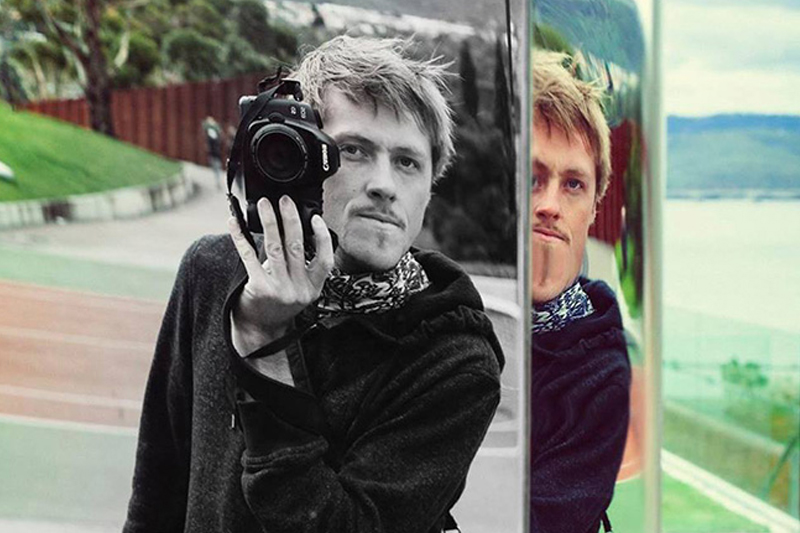 Ryan Jasper is a young documentary director and film practitioner based in Sydney, Australia, specialising in intimate non-fiction storytelling and aesthetic production craft. Fluent in Mandarin Chinese, he has worked under some of the most prestigious film directors in the Asia Pacific, including Wong Kar-Wai, Pietra Brettkelley & Lixin Fan to name a few, and had his work broadcast across Asia, Europe and Australasia. He is passionate about the world and utilising media as a means to educate, communicate and inspire positive change.